Bow to Beijing a low move by HSBC 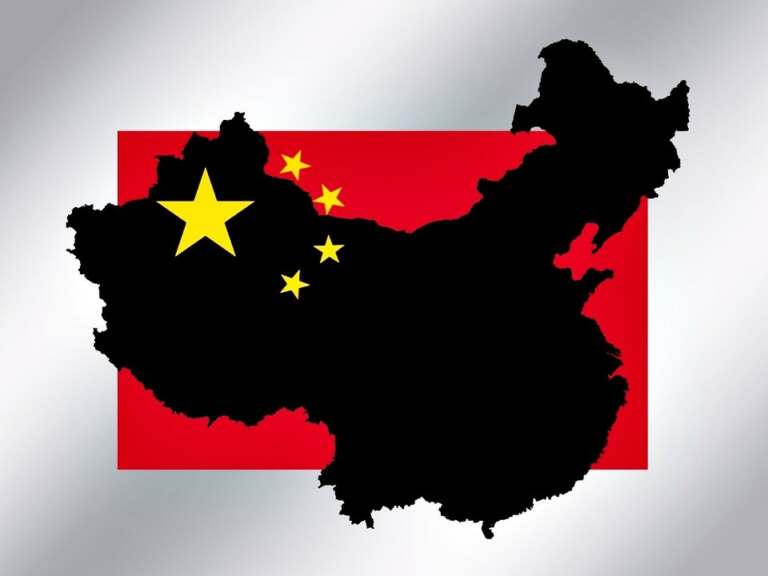 HSBC has put money before morality to back China’s new security law: one that’s an assault on the freedoms of Hong Kong’s people.

How China’s role in global finance has changed radically 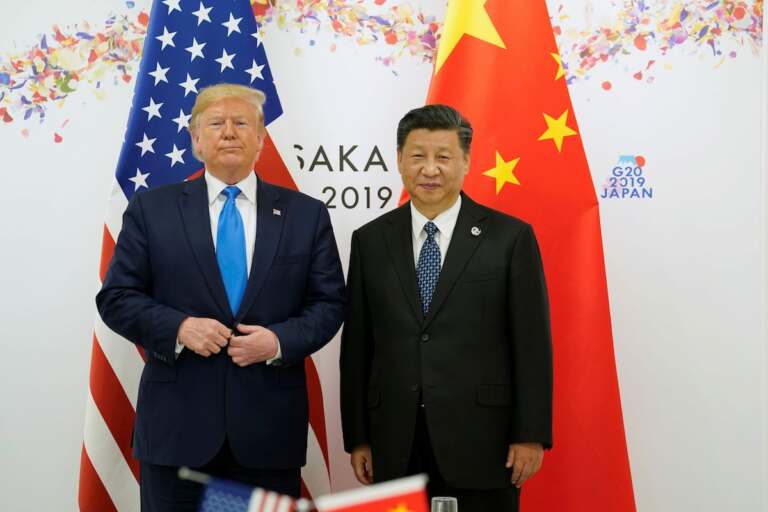 Within the space of just 15 years, China has gone from being the largest net lender to the world to now being a net borrower. The implications for the global economy, and China’s role within that economy, could be significant.

Could China’s financial repression be good for growth?

China’s financial reform and development over the past four decades could be described as strong in establishing financial institutions and growing financial assets, but weak in liberalising financial markets and improving corporate governance. 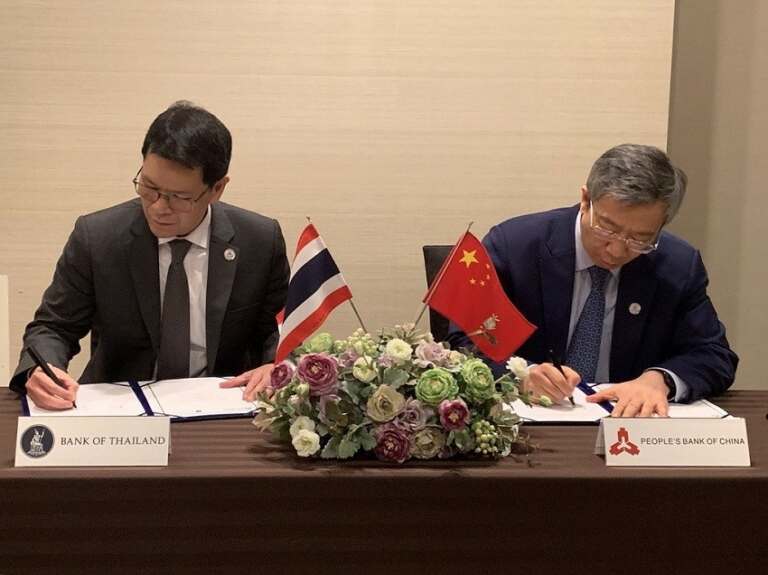 The two central banks aim to promote the use of innovation and technology to reduce costs and improve efficiency of financial products and services. Alipay is the world’s largest mobile and online payment platform operated by Ant Financial Services Group, with over 900 million members. So far China has not experienced a major financial crisis, despite the many risks and inefficiencies in its financial markets.

The regulation was issued in March 2016 and was intended to eliminate subprime borrowers and speculators and therefore contain the property buying frenzy. But the bubble persists.

“Money likes Hong Kong, and the feeling is mutual” 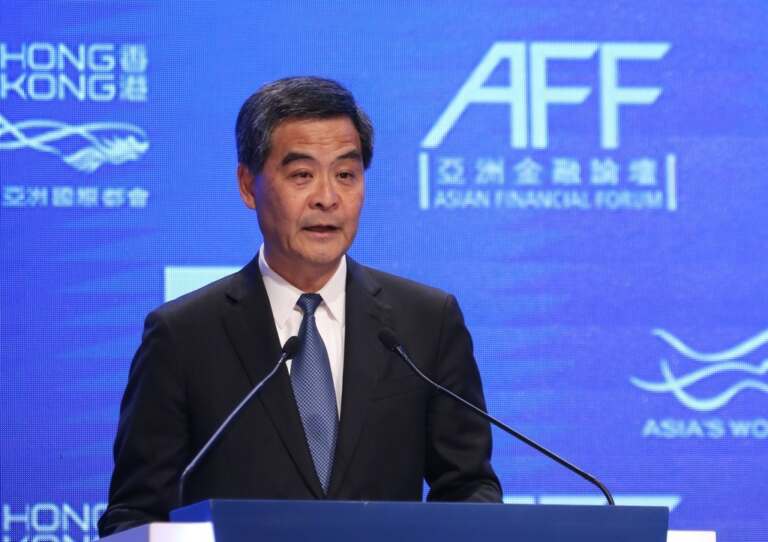 Chief Executive CY Leung gave these remarks at the Opening Session of the Asian Financial Forum 2016 in Hong Kong. 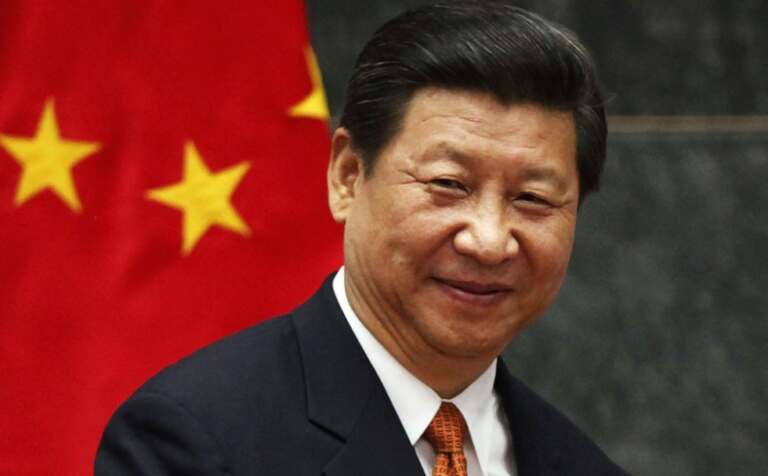 President Xi Jinping addresses the opening of the Second World Internet Conference in Wuzhen, Zhejiang province. wu yizhi / china daily The Wi-Fi icon appeared almost everywhere — in bars, on buses and buildings — in Wuzhen in Zhejiang province during Dec. 16 and 18. Nearly all the town’s 59,000 inhabitants can connect to the Internet simultaneously through 4G networks. It was in this Internet empowered environment that President Xi Jinping laid out his vision for the Internet on Dec.

All Asia is saying is give economic peace a chance

Taiwan must be ready for a Chinese invasion ‘at any time,’ experts say