Connectivity within the Chinese banking system is growing, a new report has warned, increasing financial contagion risk across the sector as a whole, if any companies were to suffer serious distress.

The study, by top Chinese securities company Everbright Securities, released on Wednesday, highlighted national joint-stock commercial banks, as well as some city commercial banks, as accounting for 40 per cent of such “interrelated assets”, which grew at a compound annualised pace of 23 per cent through 2014-16 to reach a value of 40 trillion yuan (US$5.88 trillion).

At the same time, many of these banks are operating from a weak capital base and have high leverage, the report said.

Industry observers have long been concerned about the true level of capital buffers at many of China’s smaller banks. 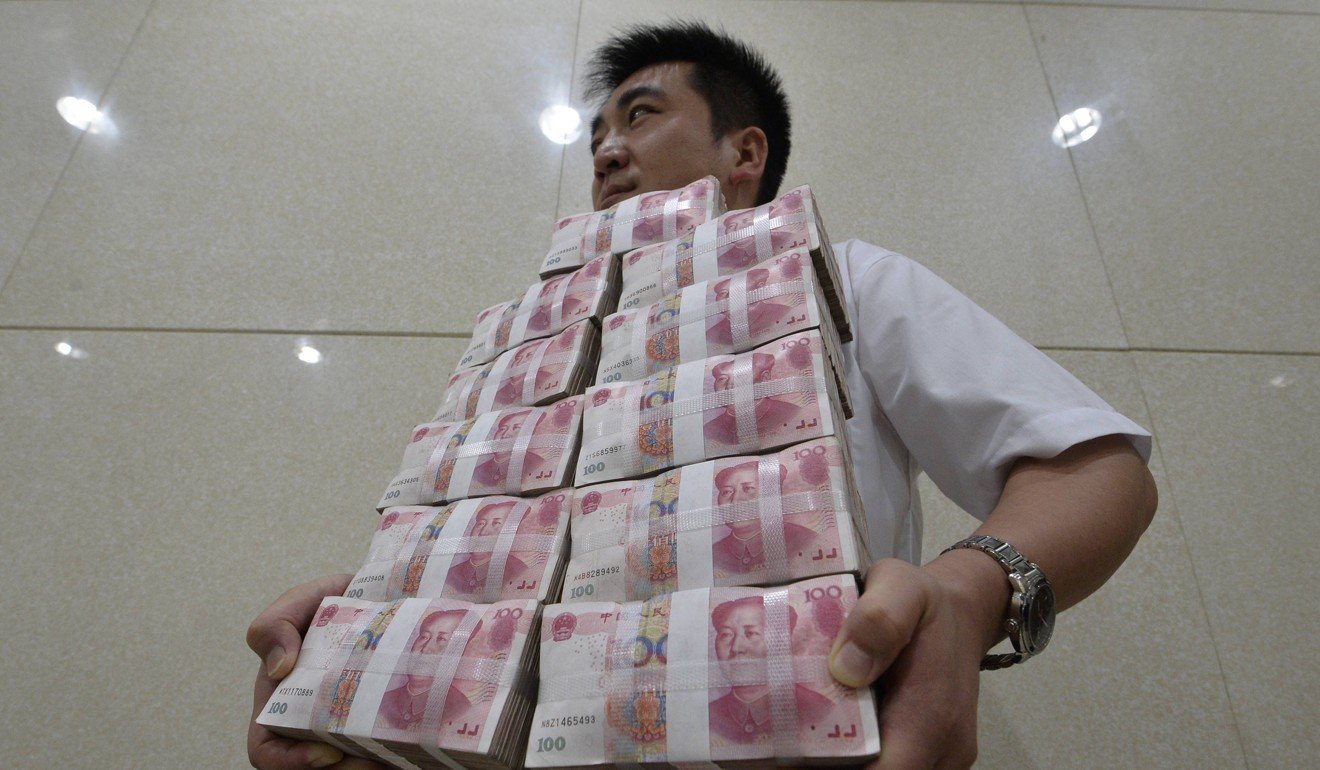 Everbright now suggests that including interbank and off-balance-sheet lending, the tier 1 capital adequacy ratio dropped to 9.33 per cent, by the end of 2016, down from the official 11.25 per cent and that banks now need about 2.3 trillion yuan of additional funding to cement their capital bases.

The Tier 1 capital ratio – the comparison between a bank’s core equity capital and its total risk-weighted assets – at some of these banks has now hit the type of levels “reached by western institutions, in the run-up to global financial crisis”, the report says.

“The ratio rose before 2014 due to implementation of Basel III accord. But since then it declined to 5.31 per cent by the end of 2016.

“Factoring in sizable off-balance-sheet assets, the ratio was 4.59 per cent, below the recommendable level of 5 per cent,” the report noted.

The findings echo a working paper published by the People’s Bank of China a month ago, which, which said national joint-stock banks now play a bigger role than the country’s “Big…

Central Asian elites choose China over RussiaBiden’s ‘America First’ trade policyChina’s Economy Is Stuttering. Here’s WhyXi Jinping vows to address trade practice concerns as China s…
We use cookies to ensure that we give you the best experience on our website.